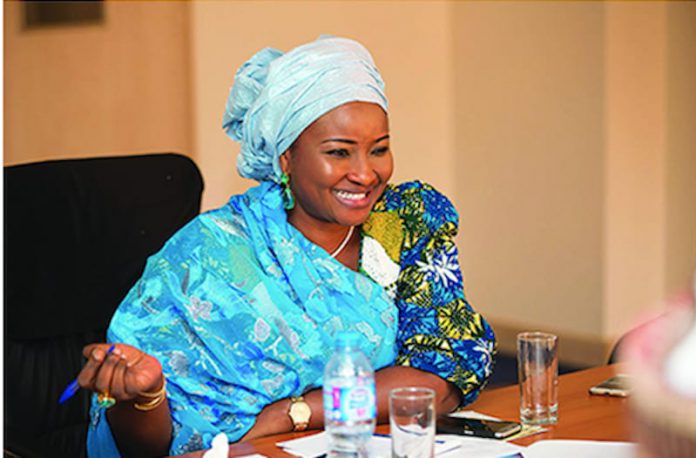 The founder of the Medicaid Cancer Foundation, and First Lady of Kebbi state, Dr. Zainab-Shinkafi Bagudu, disclosed that about 40,000 Nigerian children are diagnosed of different types of childhood cancers every year, out of which 80 per cent die due to poor detection and clinical treatment.

In an interview with THISDAY, she said about 80 per cent of the cases in Nigeria and other low income countries end up in deaths unlike the high income countries where the cure rate of cancer in children is now about 85 per cent.

“In Nigeria, the prevalence is under-documented, but about 40,000 children with cancer die every year and we have other undocumented numbers. Globally there are over 400,000 childhood cancer cases.

“Again that is under-documented because of the poor diagnosis that we are talking about and low index of cases from clinicians and parents. Usually when children have fever, they tend to treat malaria and other infections,” she stated.

According to her, the under-documentation was because of poor diagnosis and low index of suspicion from clinicians and even parents some of whom are unaware that cancer exists in children. She said some clinicians tend to treat malaria when children have recurrent fever before thinking of cancer.

She explained that the best ways to tackle childhood cancer in Nigeria include, awareness creation, high index of suspicion by clinicians.She added that government needs to train more physicians in the field of cancer treatment.

Council for Private Schools calls for WAEC to be scrapped