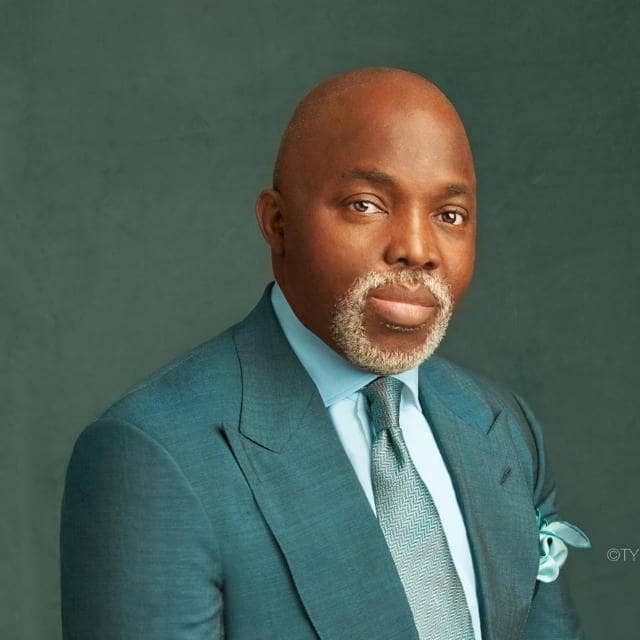 The President of the Nigerian Football Federation Amaju Pinnick has been elected into the Fifa Council.

Pinnick defeated Malawian FA president Walter Nyamilandu by 43 votes to eight during the CAF General Assembly that held at the Royal Ballroom of the Sofitel Hotel in Morocco’s administrative capital on Friday, March 12.

The position is for a four-year term, and automatically makes Pinnick a Member of the Executive Committee of the Confederation of African Football.

In reaction to his victory, Pinnick took to his IG page and wrote:

”I thank God Almighty for this day. FIFA COUNCIL dream is now a reality.”

The president commended Pinnick for his years of hard work and consistency. He also wished him all the best in his new position.

Former US Ambassador To Nigeria Dies At 90