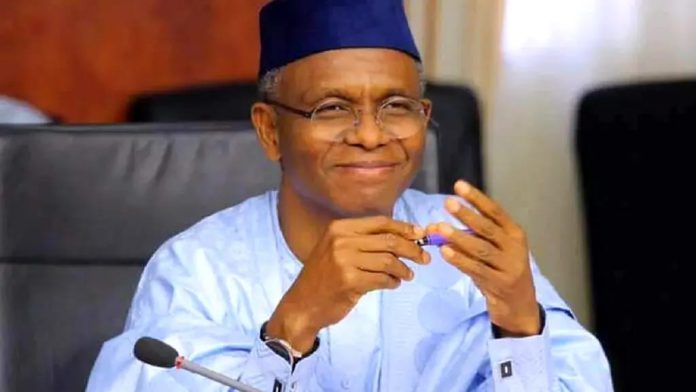 Governor Nasir El-Rufai of Kaduna State has pardoned 11 convicts as a gesture of compassion on New Year’s Day.

A statement from Sir Kashim Ibrahim House noted that the governor who acted on the recommendation of the State Advisory Council on Prerogative of Mercy released the convicts on New Year’s day.

“It is customary to extend a gesture of compassion on New Year’s day, by granting pardon to deserving prisoners within the jurisdiction of Kaduna state,” the statement read.

The Kaduna State Advisory Council on Prerogative of Mercy had earlier recommended the grant of amnesty and for the immediate release of Musa John, Yakubu Abdullahi and Habu Usman.

The statement read in part: “Kaduna State Advisory Council on the Prerogative of Mercy based its recommendations on convicts serving sentences of three years or more who have six months or fewer to serve, long term prisoners who have served ten years or more of their sentence with good conduct, and convicts suffering from ill health likely to terminate in death. The committee also considered private submissions for clemency made to the governor.”

Governor El Rufai also appreciated the people of Kaduna State for the opportunity to serve them and for their understanding and support over the years.