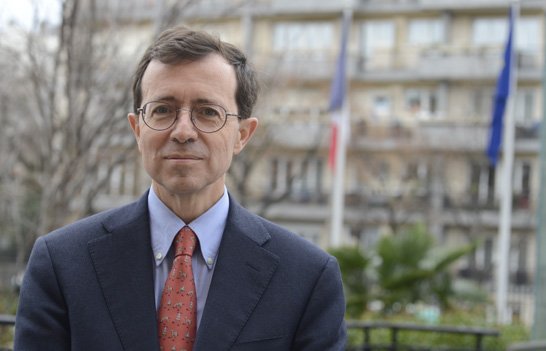 According to Aljazeera, Mr Bennett, who is a former aide to newly ousted Israel Prime Minister Benjamin Netanyahu, with a vote lead, narrowly won with 60 votes to 59.

The result depicts that Mr Netanyahu, who is the country’s longest serving leader, has relinquished his record-breaking 12-year foot hold of power.

The announcement of the result was met with jubilations in Mr Bennett’s camp with his party, the ultranationalist party becoming the first Arab party to serve in government, along with its diverse coalition ever recorded in Israel.

The centrist opposition leader Yair Lapid will form the new government while Bennett will be premier for two years before Mr Lapid assumes the role.

It was gathered that the new government will for the first time include 21 per cent minority comprised of Palestinian citizens of Israel.

Recall that Mr Bennett assumed leadership of the Yamina party which had just seven seats in the country’s parliament while Netanyahu’s Likud, in the last election in March, won 30 seats.

Tinubu Made Campaign Promises In A Very Coherent Manner – Oshiomhole

Beware as thousands of fake COVID-19 vaccines are seized

Police Arrests 38-years old Evangelist In Anambra For Rape of His...