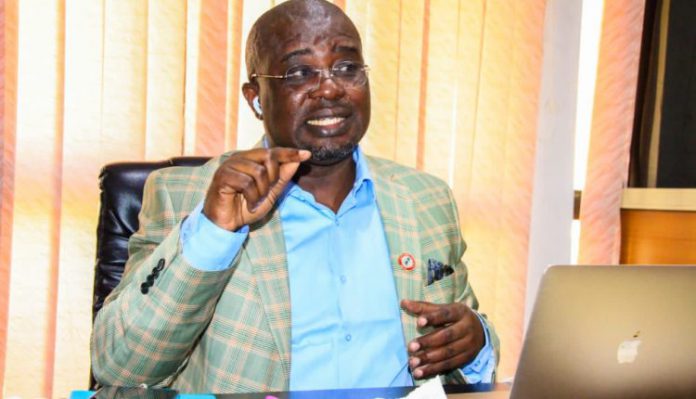 This is said to be the largest drugs to be destroyed in the history of the agency.

The Director, Media & Advocacy, NDLEA, Femi Babafemi, in a statement revealed that the Chairman/Chief Executive of the agency, Brig. Gen. Mohamed Buba Marwa (rtd) said the exercise is a strong message to drug barons and cartels that they’ll continue to lose their huge investments in the criminal trade if they fail to back out and look for other legitimate businesses.

Gen. Marwa said, “It is gratifying to know that our drug law enforcement efforts are not in vain. Our efforts not only resulted in the seizure of the aforementioned drugs but also culminated in the arrest, prosecution and conviction of the offenders in court.

“I stand here today before you to give the assurance that NDLEA will continue to explore various ways, legal and within the ambit of orthodox drug law enforcement, to address the drug problem in the country.”

He disclosed that the agency has launched 24/7 toll-free call center.

“In everything we do, we strive to align our efforts with international best practices. Only a few weeks ago, NDLEA launched a 24/7 toll-free call centre for people who are drug-dependent or suffering from drug use disorder, their families, employers of labour, and members of the public who need any form of help.

“The centre which has a team of dedicated, well-trained professionals in the mental health practices including psychologists, psychotherapist, psychiatrist and counsellors, currently receives calls in English, Pidgin, Hausa, Yoruba, and Igbo languages.”