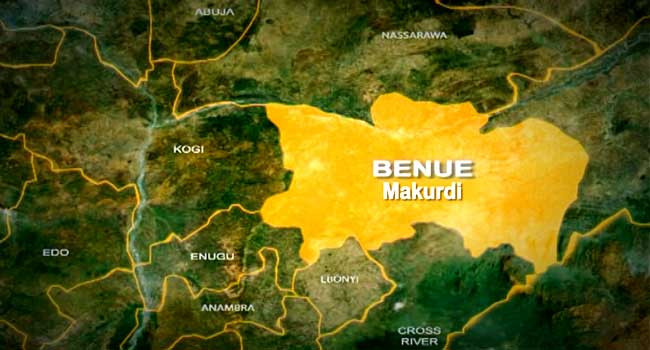 A 42 year-old man, Terhemen Iorbee, who is said to be a native doctor has committed suicide by hanging himself on a tree.

The father of four was reportedly an indigene of Mbakuha Council ward of Ushongo Local Government Area.

The deceased was found with a rope around his neck, with his body dangling on a tree. It was gathered that prior to committing suicide, the native doctor was behaving strangely.

It was gathered though he’s married with three wives, he was living alone and had gone missing on Friday, March 4, only for his body to be found hanging.