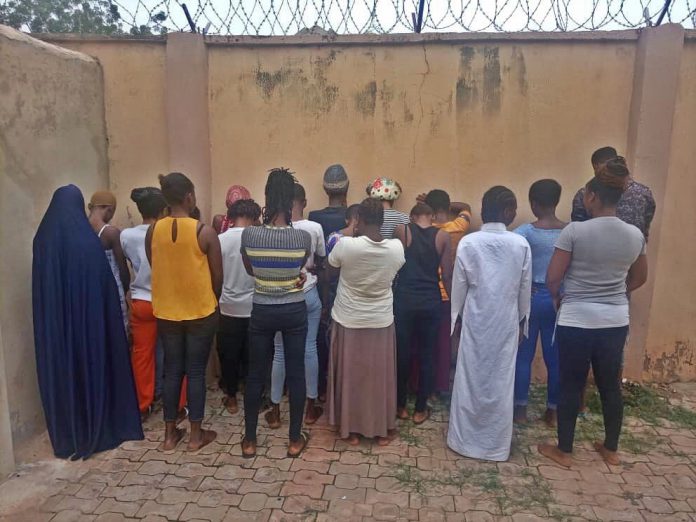 The Sokoto zonal command of the National Agency for the Prohibition of Trafficking in Persons (NAPTIP) has received 22 victims of human trafficking.

The victims, 21 females and one male between the ages of 16 to 25 years were intercepted and rescued by the Nigerriene police in Niger Republic and handed over to the Nigeria Immigration service at Illela border command, Sokoto state on 29th August, 2021.

It was reported that the victims were received by NAPTIP Sokoto on Monday, 30th August, 2021.

They victims who are from Lagos, Ondo, Oyo, Delta, Imo and Edo states, are currently undergoing counseling and rehabilitation at one of the NAPTIP’s shelter.

“I have performed in almost every country in the world” Singer,...