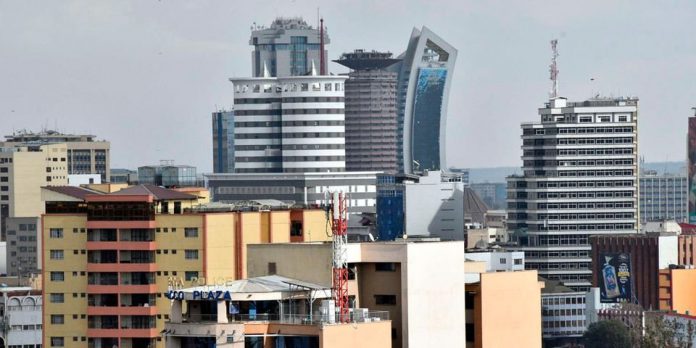 Nairobi has been ranked fifth as city with a particular number of dollar millionaires in Africa. This was disclosed in a report by a research firm, New World Wealth and Henley & Partners.

According to the latest Henley Global Citizens Report, Nairobi has 5,000 high net worth individuals (HNWI) with at least $1 million (Sh120 million).

The report, which tracks private wealth migration trends worldwide, revealed South Africa’s business hub Johannesburg has 15,200 dollar millionaires, the most in Africa, followed by Egypt’s capital Cairo, which has 7,800 HNWIs.

Meanwhile, another South African city, Cape Town, has the third largest concentration of wealthy individuals on the content with 6,800 HNWIs followed by Nigeria’s most populous city, Lagos, which has 6,300.

However, no African city made it to the list of top 20 cities globally that have the highest number of dollar millionaires. The list was dominated by US cities.

The US’s most populous city, New York, has the largest concentration of dollar millionaires in the world, home to 345,600 HNWIs, followed by Tokyo and the San Francisco Bay Area with 304,900 and 276,400, respectively.