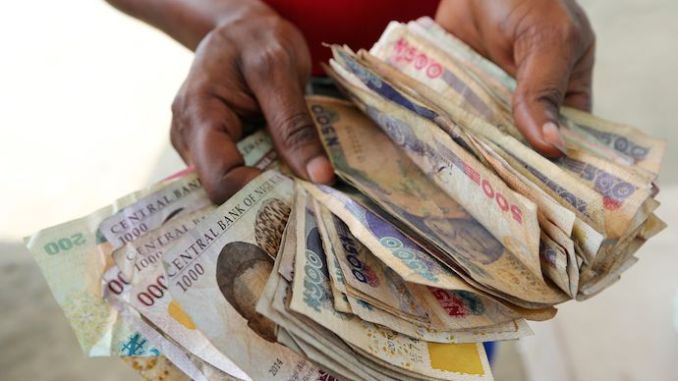 Currency traders have predicted that the Naira exchange rate to the Dollar could rise to as much as N600 to a Dollar, following the Central Bank of Nigeria (CBN) decision to stop the sale of dollars to Bureau de Change (BDC) operators.

Governor of the CBN, Godwin Emefiele shocked journalists at the monetary policy committee briefing recently when he announced a ban of Bureau De Change Operators in the country.

According to the traders, they expect the market to respond and devalue as it did in 2016 and 2017 when a similar decision was announced by the apex bank.

Recall that when CBN restrained the BDCs from selling dollars five years ago, the Naira/$ exchange rate increased from about N300 in the black market to N400 for the first time.

This time the operators are expecting the exchange rate in the parallel market will hit N600/1$ over increasing pressure on demand in the coming days.

“I can assure you of changes in the coming months. I don’t see how the CBN will meet the size of demand outside the official market,” one of the traders stated on condition of anonymity.

The CBN sells about $110 million to BDCs every week to meet the demand for personal and business travel.

It will soon be a crime to be a white male...