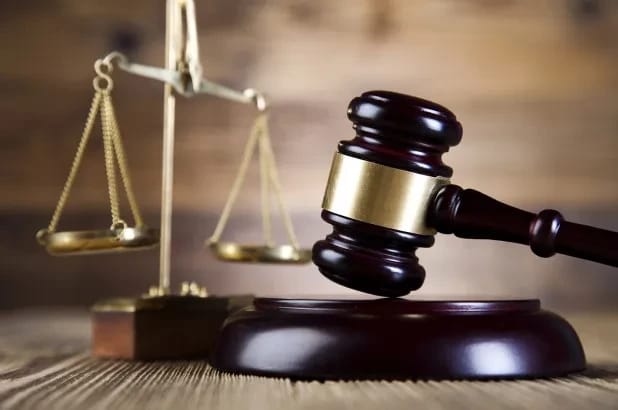 A woman identified as Chinwe, on Thursday, June 9, told an Igando Customary Court in Lagos State, that her husband, Irinsanmi Ayeniberu, only married her for sex, washing clothes, cooking and caring for him.

Meanwhile, Ayeniberu, a transporter, had approached the court to grant him a divorce on grounds of incompatibility with his wife of four years, Chinwe.

The petitioner, a resident of No. 15, African Mission St., Igando, said that Chinwe, who he married after his first wife’s death, was quarrelsome, disrespectful and intolerant.

“My son’s wife, who was living with me, had to move out because of the way my wife quarrels with her. My two sons also moved out, she doesn’t find it hard to hurl insults at them and fight them,” he said.

Responding, Ms Chinwe, a trader, denied the allegations, claiming that her husband married her dubiously.

“He never told me I won’t give birth for him. He married me knowing I had four children for my late husband.

“He promised to take care of me and my children, but they were all lies. I took in sometime in 2018 and gave birth to a boy who was healthy. Immediately my husband came to see that boy, he passed away,” she lamented.

The respondent told the court that when she got pregnant again, her husband gave her abortion pills, claiming they were for dysentery.

“I bled for almost two weeks and lost that baby, he later told me that it was embarrassing for him to have a baby at old age.

“He said he only married me to be having sex with him, washing his clothes, cooking and caring for him, and I asked him what would be my gain in the marriage.

“He said he didn’t know but I should stick to what he told me,” she said, adding that her husband called her a secondhand material.

The respondent also disclosed that there were attempts to poison her and make her to miscarry a pregnancy.

She also said that her stepchildren, on several occasions, beat her with brooms and sticks and scattered her wares.

Ms Chinwe said that her husband wanted divorce because of her refusal to go for family planning.

The Court President, Koledoye Adeniyi, has adjourned the case till June 28 for further hearing.

NFF Elections: “Influntial Nigerians Mounting Pressure On Me To Run For...

Survival of the Fittest: Rating Ride-hailing Apps in Egypt