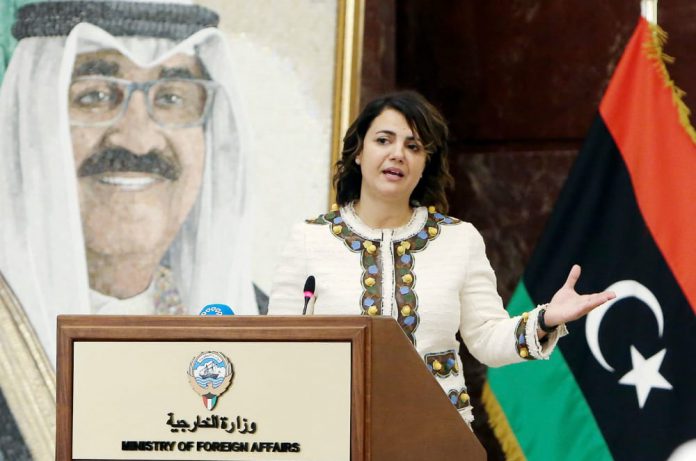 The Foreign Minister, Najla Mangoush disclosed that some foreign fighters have left Libya as the government is still trying to gather international assistance to withdraw more of those remaining in the country.

“The reports are correct. There is a very modest start,” Mangoush said at a news conference in Kuwait when asked whether some foreign fighters had been removed.

“We are still seeking a larger and comprehensive organization for the exit of mercenaries,” she said.

There has been little peace or security in Libya since the 2011 NATO-backed uprising that ousted Moammar Gadhafi. The country split between the warring eastern and western factions in 2014.

The head of Libya’s presidency council said last month it would take part in a conference to ensure “unified, consistent” international support and restore a sense of Libyan leadership and ownership over the country’s future.

Foreign mercenaries and arms have poured into the country since Haftar launched his offensive, with Russia and the UAE serving as the putschist general’s top suppliers.

According to the U.N., there are currently 20,000 foreign forces and/or mercenaries left in Libya.