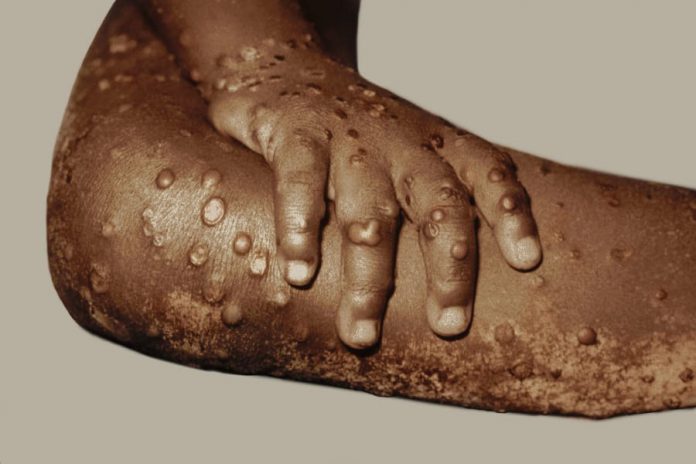 Bayelsa State Ministry of Health has confirmed 13 cases of monkeypox in the state, adding that the viral disease is more common in males than females.

Director of Public Health in the state Ministry of Health, Dr Jones Stow explained that monkeypox causes skin rashes which develop into bigger sizes of blisters particularly on the face region, resulting in scars on the face, highlighted that at the emergence of the disease in the country, the preventive measures were; proper handling of food while cooking; fumigation, and setting death traps for rodents which are major carriers of the disease.

He affirmed that the government is working assiduously to mitigate the spread of viral disease in the state.

“The state government has been doing a lot to ensure that everybody in Bayelsa knows that we have a menace which is monkeypox. However, we are creating awareness.