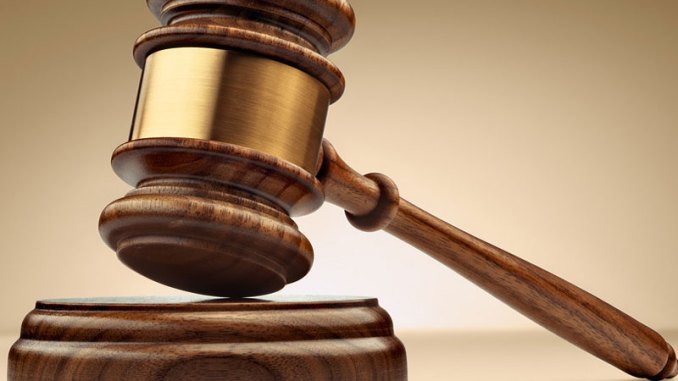 Justice Hakeem Oshodi of the Lagos High Court has sentenced Baale of Shangisha, Michael Mutiu Yusuf to 15 years imprisonment for faking his own kidnap.

Ogundare had on July 5, 2017 put himself forward to be kidnapped for the purpose of causing a breach of public peace, contrary to Section 5 of the Kidnapping Prohibition 2017 No C17 Law of Lagos State.

Initially, the three defendants in the third count allegedly took part in the offence of fake kidnap contrary to Section 16(1) (a-d) of the Criminal Law of Lagos State, CH. 17, Vol. 3, Laws of Lagos State 2015.

The monarch was suspended after he was paraded by police alongside his brother, Mohammed. He was stripped off his duty by the Akinwunmi Ambode administration in accordance with Section 38, subsection 1 of the Obas and Chiefs Laws of Lagos.

“I have considered the allocutus of the defence counsels. However, it is in the view of this court that the defendants showed no remorse during trial.

“In fact, the first defendant tried to buy his way out of the court. A lesson has to be thought to serve as deterrent to others.

“The sentencing shall run concurrently from the day they had been arrested,” Oshodi stated.

Uganda To Conduct Elections 2021 Without Rallies