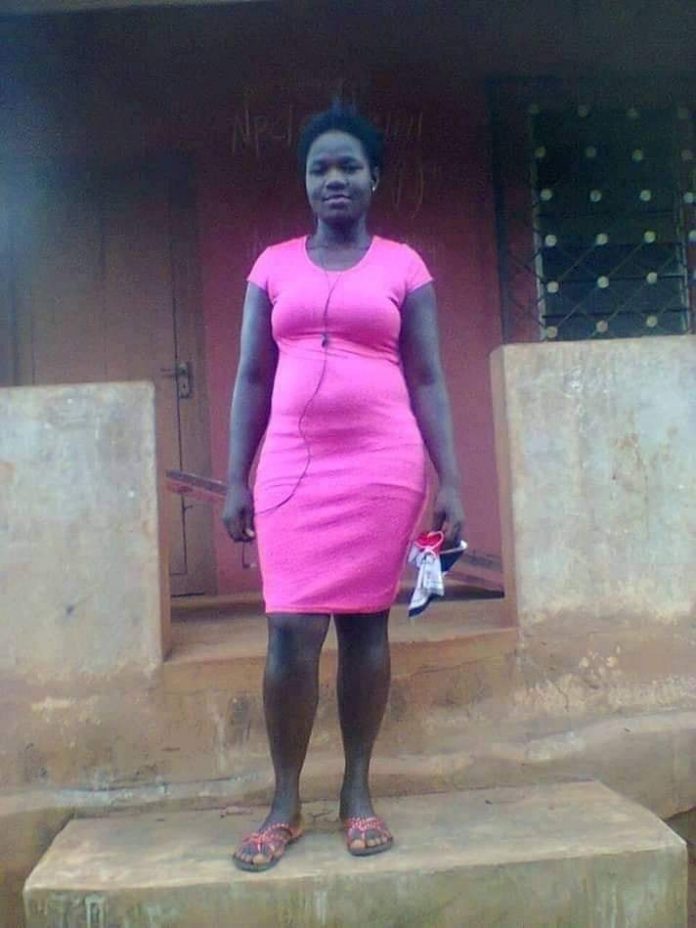 A young woman with the name, Egbe Ogocukwu Rita, who was declared missing at Uwelu-Ibeku in Opi Town, Enugu State, has been found dead with her public hair shaved off.

Her body was reportedly discovered on Saturday, December 19, with multiple stab wounds and some of her pubic hair removed.

The deceased was said to have been missing on Saturday, December 12, however, her body was later found in a neighboring village, where she went to pay a condolence visit.

Her death was confirmed on Saturday, December 19, by a member of the community, Engineer Nnabuike, who initially posted the missing person report.