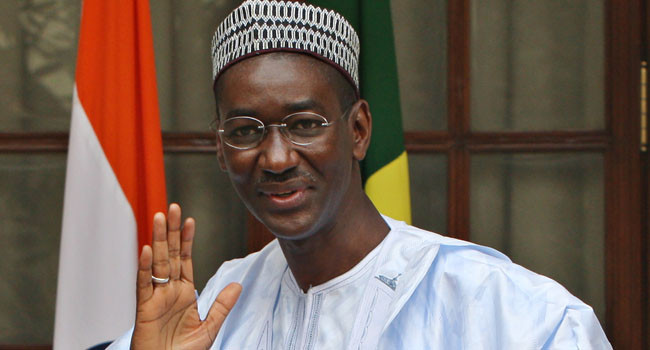 There are fears of a second coup being carried out in just a year in Mali following the detention of the country’s President, Prime Minister and defence minister of the interim government by the military.

Government sources told Reuters that President Bah Ndaw, Prime Minister Moctar Ouane and Defence Minister Souleymane Doucoure were all taken to a military base in Kati outside the capital Bamako, hours after two members of the military and first coup leaders lost their positions in a government reshuffle.

Their detentions followed the military ouster in August of President Ibrahim Boubacar Keita. The development could exacerbate instability in the West African country where violent Islamist groups linked to al Qaeda and Islamic State control large areas of the desert north.

In a joint statement, the UN, ECOWAS, AU and other international bodies called for the “immediate and unconditional release” of Mali’s civilian leadership and said “the international community rejects in advance any act of coercion, including forced resignations”.

Meanwhile, an ECOWAS delegation is expected to visit Bamako on Tuesday May 25 to help resolve the “attempted coup”.

Your Office is Undermining Abba Kyari’s Extradition Application To US, HURIWA...