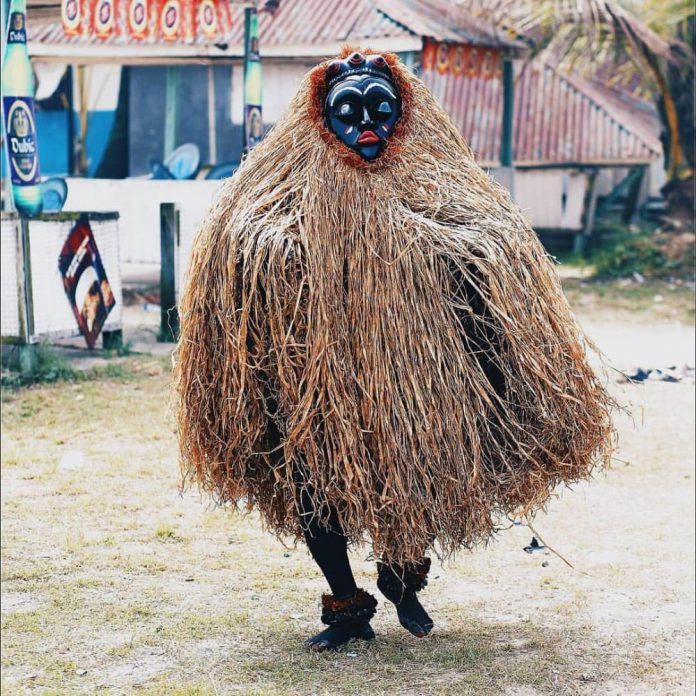 A church in Shikal village of Langtang South Local Government Area of Plateau State was invaded by masquerades on Sunday, September 18.

The Pastor of the church and worshippers were reportedly flogged by the masquerades who disrupted the church service.

The church members who did not confront the masquerades reportedly gathered to salvage what was left of their properties which were also destroyed during the attack.

It was reported that the elders of the village are making efforts to get to the root of the matter in order to restore normalcy.

Covid-19 pandemic is over in the US – Joe Biden

Why Is It So Hard to Acknowledge Fathers’ Mental Health?

Ramaphosa’s energy plan ‘dead in the water’ because of ‘ANC’s political...