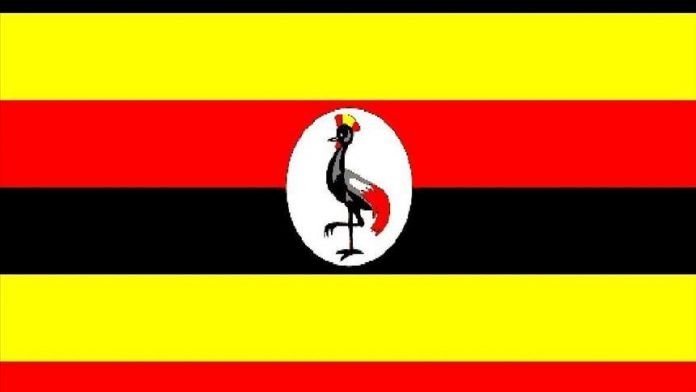 Authorities in Uganda disclosed on Monday that a suicide bomber who triggered an explosion on a bus last week had been trained with many other young people by members of the Allied Democratic Forces (ADF) rebel group.

ADF rebels are Ugandan terrorists based in the jungles of the Democratic Republic of Congo (DRC) from where they attack villages in the DRC and also send terrorists to Uganda to carry out attacks.

It was gathered that the suicide attack on October, 25 targeting the bus left one person dead and several wounded. The bus was traveling from Uganda’s capital Kampala to the town of Bushenyi, about 300 kilometers (186 miles) west of the capital.

Ugandan police spokesman Fred Enanga stated that the suicide bomber had been identified as Isaac Matovu and had been trained by the ADF.

“According to our investigations, Matovu was trained as a suicide bomber by the ADF with many other youths. They were indoctrinated by the ADF rebels into carrying out suicide attacks. We believe there could be other suicide bombers still at large. The public should be vigilant towards people with weird behavior like putting on heavy jackets during hot days and those who look nervous especially in the midst of security personnel, among other characteristics,” Enanga explained.

According to police, ADF rebels are responsible for two explosions that have recently rocked the country. On Oct. 23, a bomb exploded in a restaurant on the outskirts of Kampala, killing one person and leaving several others injured.

They added that they have arrested 48 suspects believed to have a connection to the attacks.