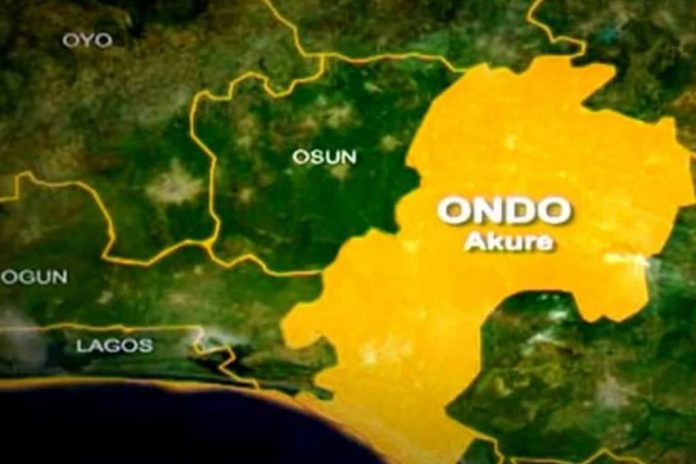 During the crisis, about six youths were said to have been seriously injured.

According to sources, the violence was said to have been ignited due to the aged long rivalry between the two monarchs.

Youths from the Olukare side were allegedly denied access to the celebration space by youths from the Iyometa neighbourhood, a move which forced the Olukare youths to react by disrupting the New Year’s carnival.

The youths allegedly engaged themselves with gunfire which forced residents to scamper for safety.

According to sources, “When the Olukare youths wanted to use the place for the carnival on Tuesday, the Owa Ale people stopped them and there was crisis. The shooting was much that the town became deserted.

“This morning (Wednesday) the youths mobilised for another attack and the shootings continue. Many shops have been closed down but the police have intervened.”

The Ondo Policemen spokesman, Funmilayo Odunlami, said the police have been able to calm the situation and returned normalcy to the area.