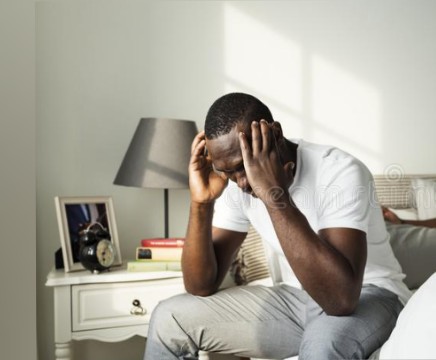 A Nigerian man has been left heartbroken after his girlfriend of two years left for the UK with another man as a dependant.

According to a twitter user identified as Big Ayo, who claimed the incident happened to his close friend, the young man is completely shattered by the discovery.

Ayo said the man just received a text from the girlfriend this morning telling him of her plans to relocate as a dependant to the UK with another man.
“My guy’s 2years babe is going to UK today with someone else as a dependant.. she sent him a text earlier this morning. Baba just dey use vn keee me for WhatsApp. Love is just a myth at this stage.. most people just miserable and look for who to pour their pain on”. He wrote on Twitter.