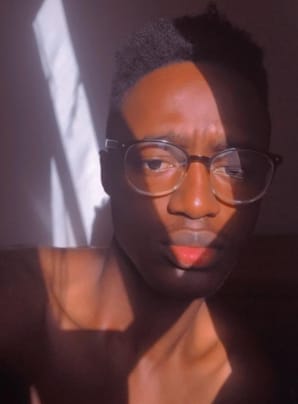 A 22-year-old man identified as Nyakeh Mohammed Fullah, has been declared missing after he decided to embark on a road trip to Sierra Leone when he missed his flight.

His friend who raised the alarm on Twitter said Fullah traveled to Nigeria for a visa appointment as he intended to travel abroad for school. She said he was to return to Freetown when his flight was canceled. Unable to pay money for it to be rescheduled, he decided to journey back home by road.

According to her, Fullah reached out to her saying she should help with some funds to pay his bus fare and stated that he intended to sell his phone as well.

She said nothing has been heard from him in over two months.