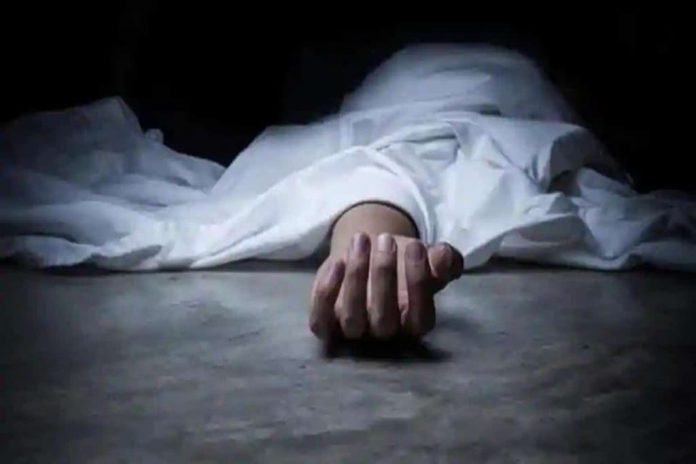 A 30-year-old man identified as Dauda has died after falling from a two-storey building while asleep in his residence in Itamerin area of Kwara State.

It was gathered that the deceased was a spare parts dealer at Jengbe spare parts market, Ita-Nma, Ilorin West Local Government Area of the state.

According to reports, one of his colleagues, Alfa Abdul, said the late Dauda recently got his freedom and was managing with another colleague in the market before the incident.

“The house is a two-storey building and he went to a spot where they used to sleep at the top. Unfortunately, he fell from the building.

“They tried to rush him to the hospital but he was already dead. He has since been buried according to Islamic rites,” the colleague stated.

However, one of his neighbours, who gave another narrative of the incident, said the deceased was a drunkard.

“The victim was a drunkard and had gone to the Ile Ajibaye compound of the same Area after being drunk.

“He was escorted home but later went on top of the floor of the building which had no barrier where he slept off. Some people in the house heard a sound in the night of something that fell but didn’t know he was the one.

“It was the following morning, while going for dawn (fajr) prayer, that we met him dead in a pool of blood,” the neighbour disclosed.

One of the zonal chairmen in the market, Baba Musa, confirmed the incident when contacted on Tuesday.

He stated that the incident is an unfortunate experience for all of them.

Toddler and 5 Others Kidnapped in Taraba