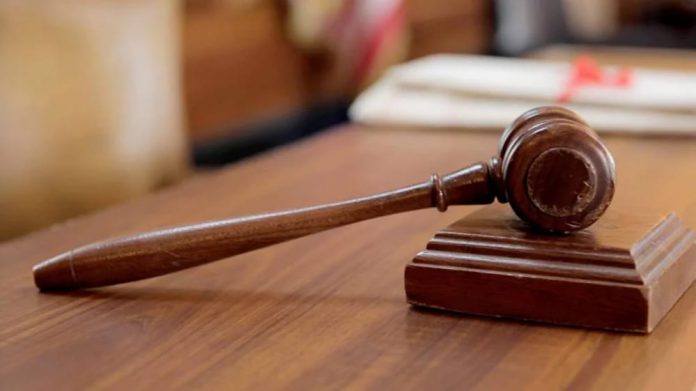 A husband, Justine Onu, appealed to a Customary Court in Jikwoyi, Abuja, to dissolve his marriage to his wife, Joyce.

The businessman recalled how he caught her having sexual intercourse with his cousin.

Onu complained to the court that his wife was promiscuous and he was tired of the union.

The petitioner disclosed that he had developed high blood pressure because of his wife’s actions.

The man further alleged that his wife was irresponsible and does not cook nor take care of the children.

The respondent, however, denied all allegations levelled against her.

The presiding judge, Labaran Gusau fixed November 8 for the next hearing on the matter.

Why drug test for couples is key to guaranteeing stable home,...