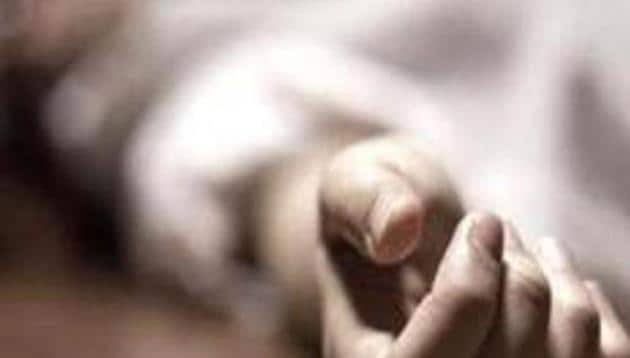 A man identified as Ikechukwu Joseph, is on the run after allegedly killing his mother-in-law during a dispute in the Kwankashe area of Suleja, Niger State.

It was learnt that Joseph became angry with the woman after he saw her in his dream, telling him that she was responsible for his lack of progress.

According to the daughter of the deceased, Ada, said the incident happened on Sunday.

Ada, who is also the wife of the suspect, said soon after killing her mother, Joseph fled.

She said, “He is my husband, and the person involved is my mother.

“While they were arguing on Sunday morning, he carried a plank and hit my mother, who fell on the floor. Immediately he noticed that he ran away. We rushed my mother to the hospital, but she died afterwards.”

She said the matter had not been reported to the appropriate authorities, while her mother’s remains had been taken to the Suleja mortuary.

Meanwhile, the police in the area had yet to comment on the incident as at the time of filing this report.

Hushpuppi to be sentenced on Valentine’s Day