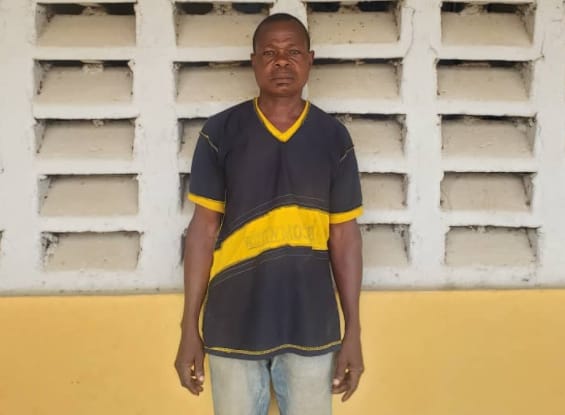 The police operatives attached to Ipakodo Division, Ikorodu, have arrested a 45-year-old man identified as Kayode Adeyanju for defiling his biological daughter of 14 years old.

According to a statement released by CSP Olumuyiwa Adejobi, the survivor personally reported the case at Ipakodo Police Station, Ikorodu on the 7th June, 2021, after her horrible ordeal in the hands of her father and the Police operatives arrested the suspect.

He said the commissioner of Police, Lagos State, CP Hakeem Odumosu, has condemned the act and ordered that the case be transferred to the Gender Unit of the Command for further investigation.

AfDB Board approves $1.5 billion facility to avert food crisis in...