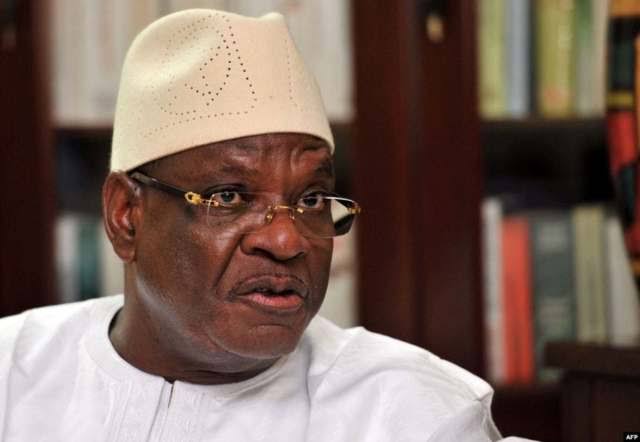 Malian President, Ibrahim Keita, has resigned.
On Wednesday, hours after his arrest by troops in a sudden coup that followed a months-long political crisis in the fragile West African nation, he said that he was resigning to prevent killings.

Excited crowds in the city centre, assembled to demand Keita’s resignation. They had praised the rebels as they made their way to the 75-year-old’s official residence.