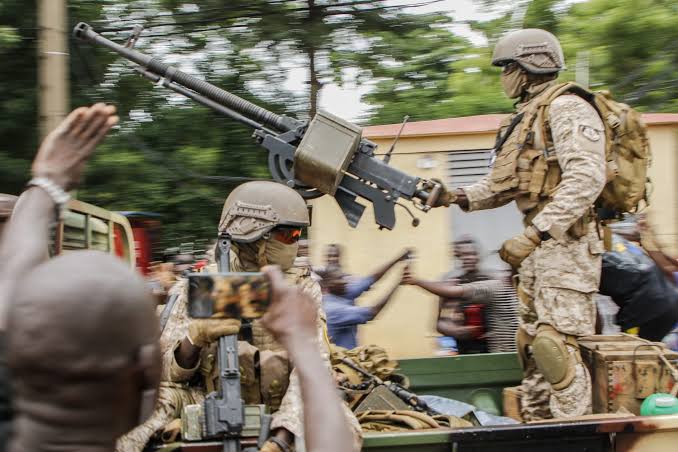 Mali has stated that it will oppose ECOWAS sanctions over delays of the country’s elections. This will be reportedly done at the international courts in order to resist what Bamako calls “illegal sanctions” imposed by the West African economic bloc.

“These measures are illegal under several international conventions” including those which “prohibit sanctions against landlocked countries” like Mali, interim Prime Minister Choguel Kokalla Maiga said in an interview broadcast late Saturday.

“We have formulated a response strategy against this process to coerce the Malian state. Among the battery of measures (some are) legal in nature. We will contest these measures before the appropriate international institutions,” he added.

Leaders from the Economic Community of West Africa States (ECOWAS) agreed to sanction Mali earlier this month, imposing a trade embargo and shutting borders, in a decision later backed by the United States, the European Union and former colonial power France.

The move followed a proposal by Mali’s junta to stay in power for up to five years before staging elections, despite international demands that it respect a promise to hold the vote in February.

As well as closing borders and imposing a trade embargo, ECOWAS leaders also halted financial aid to Mali and froze the country’s assets at the Central Bank of West African States.

The sanctions threaten to damage an already vulnerable economy in landlocked Mali, one of the world’s poorest countries.

“(The sanctions) weaken our state and humiliate us but if one removes foreign influences (coming) between us as Africans, we can reach understanding,” Maiga said in the remarks broadcast on state television.

Oaks and Corks: The Brief History of Wine in Egypt