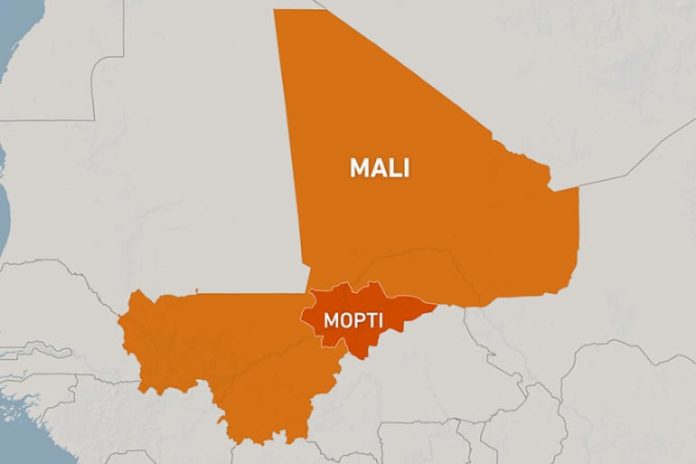 According to a hospital source, at least 11 people were killed and 53 injured when a bus hit an explosive device in central Mali on Thursday, October 13.

A security source revealed that the explosion occurred on the road between Bandiagara and Goundaka in the Mopti area on Thursday afternoon.

“We have just transferred nine bodies to the clinic. And it’s not over yet,” said Moussa Housseyni of the local Bandiagara Youth Association, adding that they were all civilians.

Earlier, police and local sources gave a provisional toll of 10 dead and many seriously injured.

For more than a decade, Mali has struggled to contain activity by armed rebel groups that has killed thousands of people and forced hundreds of thousands from their homes.

Mines and improvised explosive devices (IEDs) are among the rebels’ weapons of choice. They can explode on impact or be detonated remotely.

Meanwhile, a report by MINUSMA, the United Nations mission in Mali, showed that mines and IEDs had killed 72 people in 2022 as of August 31. Most of the victims were soldiers, but more than a quarter were civilians.

Ondo State Governor, Rotimi Akeredolu gets inaugurated into Office for a...