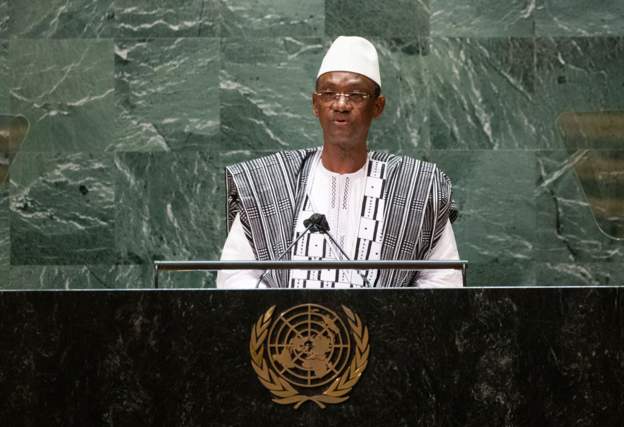 The interim prime minister of Mali, Choguel Maïga, has accused France of “abandoning” the nation “mid-flight” after the European country decided to reduce its troops there by up to half.

It should be recalled that in June, France announced that the counter-terrorism mission it leads in the Sahel – Operation Barkhane – will see its numbers fall from from 5,100 to 2,500-3,000 over the next few months.

While soeaking at the UN general assembly in New York on Saturday, Maïga criticised the “unilateral announcement”, stressing that it “leads us to explore pathways and means to better ensure our security autonomously, or with other partners”.

It was gathered that this has been interpreted as a reference to Mali reportedly asking Russian mercenaries to train its military and boost national security, despite recent reports of abuses by Russian mercenaries elsewhere in the continent – most recently the Central African Republic.