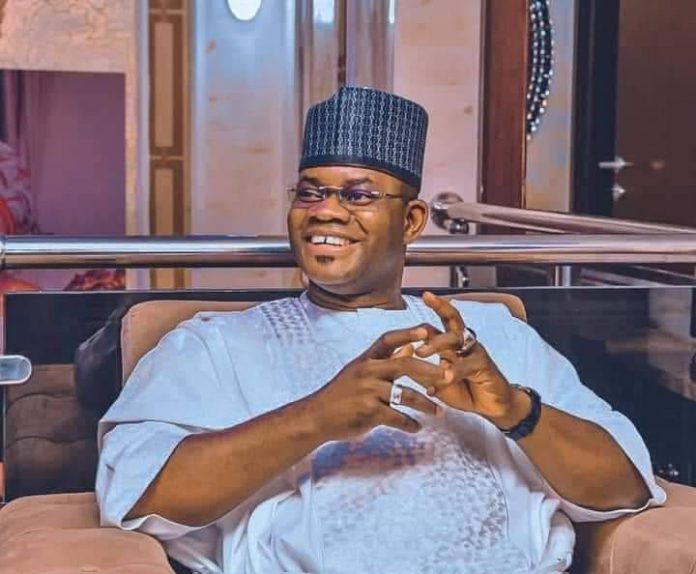 In an effort to combat the rising issues of insecurity, the Governor of Kogi, Yahaya Bello has ordered demolition of all brothels and also imposed a ban on wearing of nose mask in public places in Kogi.

The Governor gave this order during a meeting with first and second-class traditional rulers, including the local government council chairmen in the state in Government House Lokoja on Tuesday, August 2.

He therefore ordered the removal and demolition of shanties in Lokoja, Osara, Zango, Itobe, Obajana and other towns in Kogi state while the ban on nose mask is to allow for proper identification.

The Kogi State Governor also informed the Commissioner for Local Government and Chieftaincy affairs, Chairmen, union leaders and security agents to meet with tricycle and motorcycle riders for proper documentation.

The Governor also urged all traditional rulers to guard their domains and ensure all nooks and crannies of their areas are cleansed of criminals.

He commiserated with the families of eight security operatives who were recently killed by bandits in the state.

He also warned politicians in the state not to be involved in anything that could disrupt the peace of the people and the security they presently enjoy.