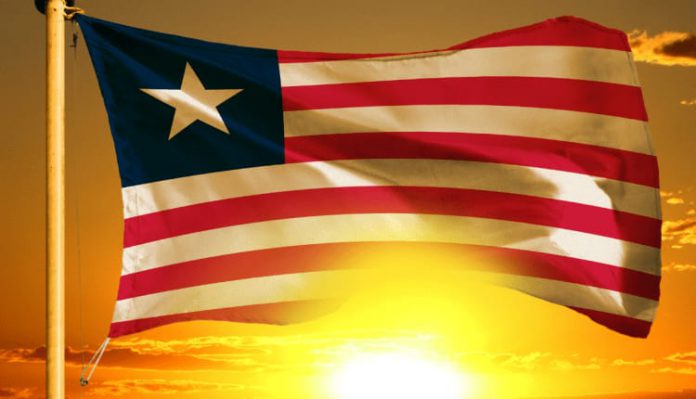 A team of Spanish urologists from the non-for-profit group Surgery For All has started work at St Joseph’s Catholic Hospital in the capital, Monrovia.

Prior to their arrival, patients have poured in to register for the scheme.

The organisation raised 50,000 euros ($59,000) to fund the trip to Liberia. But while the surgery itself is free, the hospital hosting the team has been charging patients around $350 in screening and lab fees,- to cover its expenses for staff and equipment.

This has been the source of some controversy, though the hospital has sought to assure those whose screening has not resulted in surgery that their money will be refunded.

In an effort to further allay criticism, the hospital delivered a circular over the weekend, including to churches in the city, to assure people that no patient would be turned away if they could not afford to pay the fees.

The head of the Spanish mission, Dr José Rubio-Briones, said; ”during this week at least one surgeon from the hospital would be chosen to go to Spain for further training.”

Two nurses from the same hospital have benefitted from a similar scheme organised by the group.

“We say it is better to teach fishing than to fish for people,” Dr Rubio-Briones said.

It was gathered that Liberia lacks specialists in almost all areas of healthcare and its hospitals often lack basic supplies and equipment.