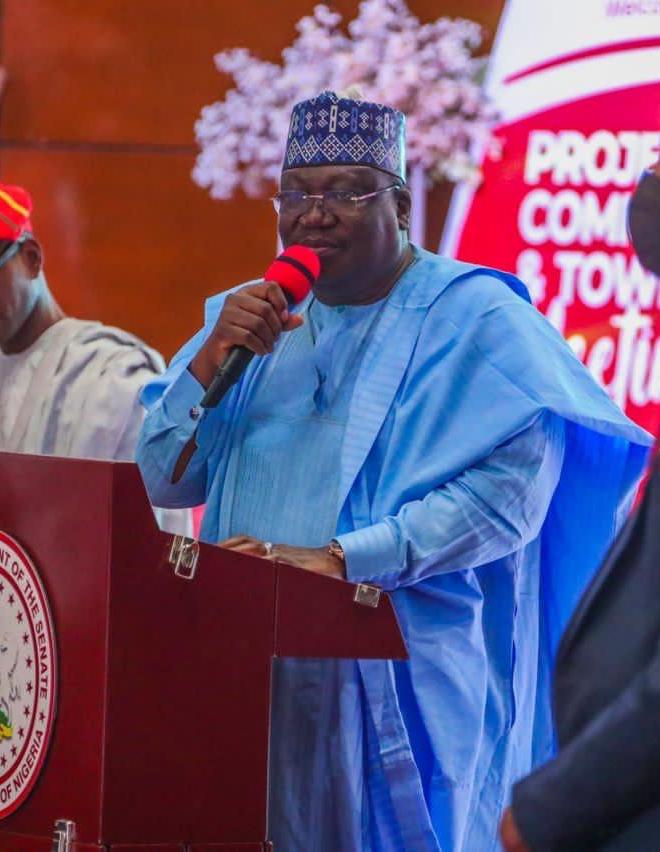 President of the Senate, Ahmad Lawan, on Thursday, constituted a 13-member Adhoc Committee to investigate oil theft in Nigeria and its impact on petroleum production and oil revenues.

The composition of the panel was announced on the floor at the plenary.

The ad-hoc committee was given one month to conclude work on investigations and report back to the chamber in plenary.

PHOTOS: Buhari Commissions Boulevard Named After Him In Niger Republic

The biggest prison in the world for women is marriage and...