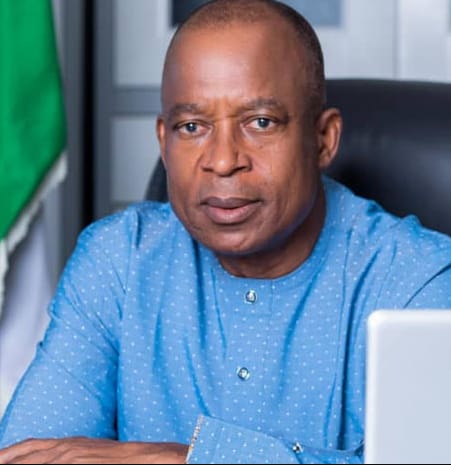 The Nigeria Hydrological Services Agency (NIHSA) has stated that the floods recorded in many parts of Lagos on Friday, July 16, may be far less than what residents of the commercial city will experience in September.

“The peak of the rainy season in Lagos is projected to be in September and has always been in that month. So, what was experienced across the state on Friday might be far less severe than what will happen during the peak of the rain,” The Director-General, NIHSA, Clement Nze, told Punch.

Meanwhile, Cameroon had advised Nigeria to build holding dams across River Niger and the course of the Ladgo Dam so that the annual release of water from the facility would not cause damage in Nigeria as witnessed in 2014 and 2016.

Nze said that a dam was being designed by experts for that purpose ahead of the actual budget preparation for the facility.

Nze also explained that the Oyan Dam in Abeokuta would have to be opened if the water level in it becomes high, adding that its opening to release water would be necessary to prevent it from rupturing.

He said once the Oyan Dam was opened to release water, the floods in the South-West states might worsen.

“If the Oyan Dam collapses, the flood situation in that region will be worse. So, it is better to release water from the dam once its water level gets to the point of allowing some of it to flow out,” he explained.

The NIHSA boss also spoke about the agency’s flood predictions.

“Lagos and surrounding areas were included in our prediction in terms of the flooding that occurred. Also, Lagos is one of the 10 mega cities globally and there are six cities that are sinking and might sink or disappear in 50 years based on meteorology. Lagos is one of them.

“In fact, one of my cousins sent me a voice message in 2019 after reading one of my posts, telling me that they told her in school in Germany that Lagos State would disappear by sinking in the next 50 years,” he stated.