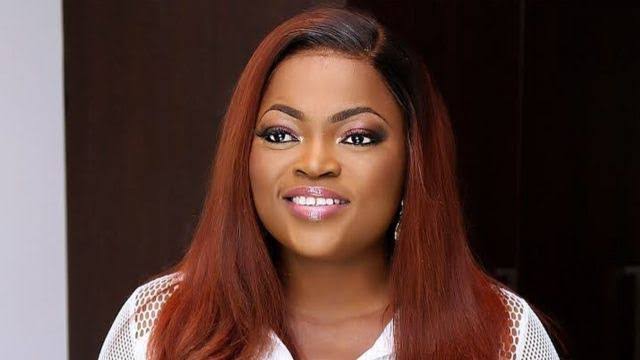 The Lagos governorship candidate of Peoples Democratic Party (PDP), Dr. Olajide Adediran, had debunked rumours going viral that the Nollywood actress, Funke Akindele has been selected as his deputy in the 2023 polls.

The governorship candidate popularly known as Jandor announced this following trending news on social media on Wednesday, July 6, claiming that he has chosen Akindele as his Deputy.

In reaction to the news, Jandor stated:

“I haven’t chosen nor announced Funke Akindele as my running mate.

“However, that stage will come in due course when an official public announcement will be made.”

According to reports, the process of selecting a worthy deputy is still ongoing all critical stakeholders, are involved.

It was gathered that Akindele, who is from Ikorodu division, is on top of the list, which includes four other potential running mates for Jandor.

The Head of Media and Communications, Jandor 2023 Campaign Team, Gbenga Ogunleye said, “the report is not true. Not officially announced.

“This could be an insinuation from party members,” he added.

DJ Switch Reacts to the Insecurity in Nigeria