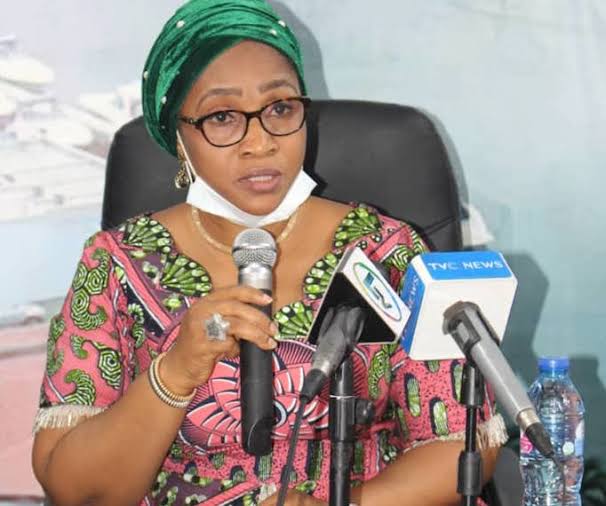 Lagos State Commissioner for Tourism, Arts and Culture, Pharmacist Uzamat Akinbile-Yussuf has conveyed the readiness of the State Government to partner with Filmmakers in the diaspora to produce world-class movies that will showcase the State and project it positively before the World.

Speaking during a Roundtable discussion with filmmakers at Oxford University in United Kingdom, Akinbile-Yussuf disclosed that the State Government believes the proposed partnership with household names in the film industry will also create more jobs for creative youths who are residents of the State.

The commissioner who informed that the Roundtable discussion with filmmakers in the United Kingdom was facilitated by the Africa Film Academy, the curators of Africa Movie Academy Awards, AMAA, in collaboration with the James Currey Society, reiterated Governor Sanwo-Olu’s passion for a diversified economy using film production as a vital tool.

To further reposition the creative sector in line with the goals of the present administration to develop Tourism, Arts, and Culture to their optimal potential and showcase the Lagos State to the World is the idea behind the UK Roundtable Discussion.

Akinbile who said the event is in pursuit of a diversified economy, which the Lagos State Ministry of Tourism Arts and Culture is striving to achieve since the inception of the administration of Governor Babajide Olusola Sanwo-Olu, has herefore charged the Filmmakers to leverage the diverse culture and heritage in Lagos to promote the sustainable development of tourism as a viable sector of the economy in a manner that enhances, promotes, and preserves the richness, quality, and unique features of Lagos.

“In 2021, Gov. Sanwo-Olu announced that Lagos State Government will host AMAA for the next three years. Also, recently, the state government gave funds to filmmakers to produce films and also engaged Africa film Academy to train over 600 filmmakers in Lagos, these are some of the efforts made so far by the State Government in the film industry”.

“In addition to these past efforts, this Roundtable discussion with filmmakers in Oxford is another venture. It is part of the deliberate plans by the government to use film as a tool for promoting indigenous languages, partnerships, and filmmaking in the city of excellence,” she stressed.

The event had in attendance great players in the film industry including Obi Emelonye, Emmanuel Anyiam-Osigwe MBE, Ogo Okpue, Stephan-Pierre Mitchell, and Eno Enefiok among others
Meanwhile, the conversations continued with Dinner at Blooms Café in London Euston with over 50 young filmmakers in attendance from established filmmakers to young vibrant animators like Tayo who worked on ToyStory.

‘No longer crime, this is terrorism’: SA’s security cluster ‘dysfunctional’ –...