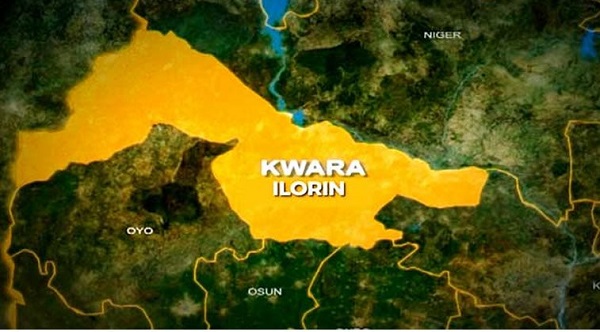 Kwara State Government has endorsed an agreement with the Joint Public Service Negotiating Council regarding the implementation of Consolidated Polytechnics and Colleges of Education Academic Staff Salary Structure (CONPCASS).

The Head of Service, Modupe Oluwole, made this known in Ilorin on Wednesday, August 10, stating that it takes effect from July 1.

Oluwole explained that the agreement was for the Academic Staff of the Colleges of Education Ilorin, Oro, Lafiagi and College of Arabic and Islamic Legal Studies (CAILS), Ilorin.

She added that the deal provides that government shall, in subsequent wage reviews, include representatives of Joint Academic Staff Unions of Tertiary Institutions (JASUTI) in the committee, for negotiations on behalf of members.

“It also provides for flexible moderate subvention payment process that will enable the payment of academic workers of the tertiary institutions as and when due,” she said.