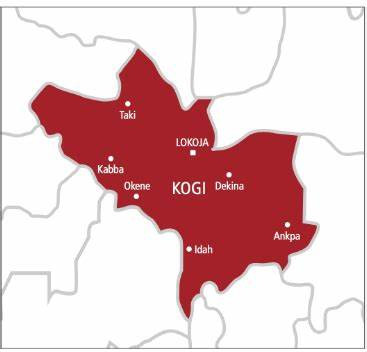 Kogi State Government has prohibited illegal mining following the death of two persons who were found in the state.

The two persons who died have been identified as Amodu and Attah and it was further learnt that they died on Saturday, 27th August 2022, at about 04:20 pm.

The state government which expressed worry over the activities of some unknown operators in mining sites, said failure to adhere to the directive will lead to the closure of erring mining sites.

Commandant of the Nigerian Security and Civil Defense Corp, Oyinloye JK who disclosed that the deceased had been buried following Islamic laws, said an investigation had begun to ascertain the owner of the site.

The Divisional Official of NSCDC has also been asked to liaise with the traditional ruler not to allow further illegal activities in that community for now until an investigation is completed.