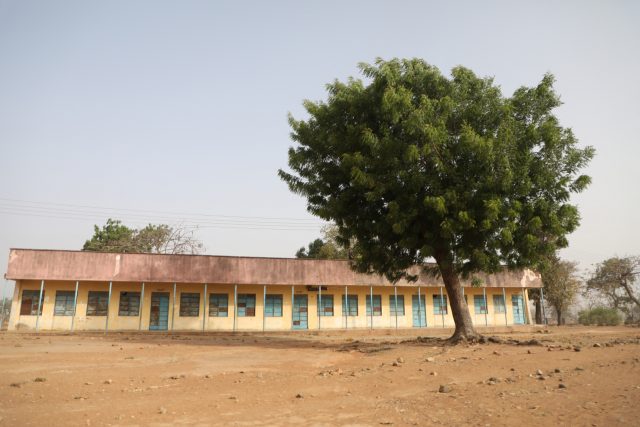 This came almost two weeks after an armed gang kidnapped 42 of them from the boarding school.

A government official, who confirmed their release said the abductees are on their way to Minna, the state capital where they would be received by Governor Abubakar Bello.

The children were also released from a location close to where the fifty-three abductees were released a week ago, ChannelsTV reported.

Recall that on Friday, the People’s Democratic Party (PDP) had condemned recent abductions. The opposition lamented the latest incident at the Government Girls Secondary School, Jangebe in Zamfara State.

Kola Ologbondiyan, the spokesman, in a statement, said the party earlier alerted of a link between the All Progressives Congress (APC) and the outlaws.

“It is unpardonable that the APC has failed to rein in their bandits, who they brought from neighboring countries to help them to muscle the 2019 election.”

Ologbondiyan said instead, APC allowed them to continue to invade communities and wreak havoc on Nigerians.

The party noted that acts of terrorism validate concerns that the ruling APC and its administration have become bereft of solutions.

The PDP said the kidnapping of school children and other vulnerable people for ransom turned lucrative due to “the lethargic approach and compromises under the Buhari administration”.

The party told President Buhari to step out of the Aso Rock presidential villa and ensure the immediate rescue of more than 300 schoolgirls abducted.

Aisha Yesufu Urges Youth not to Relent in Pursuit for Justice...