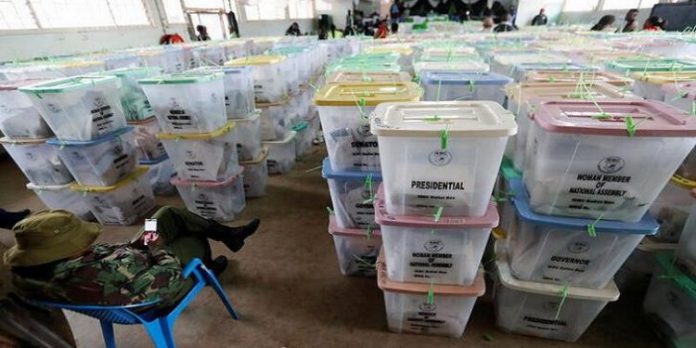 Kenya’s Supreme Court will give a ruling today, Monday, as regards the result of last month’s presidential election.

Opposition leader, Raila Odinga asserted that Deputy President William Ruto’s narrow win was the product of massive fraud. Four out of seven election commissioners disowned the result announced by the commission chairman, saying the tallying had been opaque.

Meanwhile, Odinga, who was backed by the term-limited Kenyatta in this election, has alleged that a team working for Ruto hacked into the commission’s system and replaced genuine pictures of polling station result forms with fake ones, increasing Ruto’s share.

“The evidence that has been presented by the petitioner shows a well-orchestrated and fraudulent scheme that was executed with military precision,” Odinga’s lawyer, Philip Murgor, told the court on Friday.

Ruto and Chebukati have rejected all of these allegations. Ruto’s legal team dismissed Odinga’s claims as a “shock and awe” strategy that lacks concrete evidence.

If the court nullifies the result, a new election must be organised within 60 days.