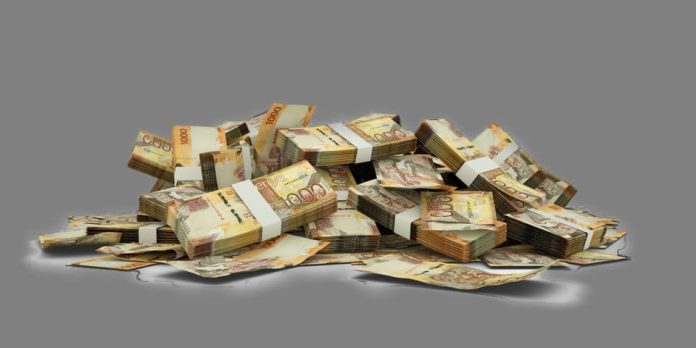 The president of Kenya, William Ruto said that the Central Bank of Kenya is working on increasing the amount allowed in large cash transactions without having to report to the regulator.

He noted that the current limit of Sh1 million is hindering business and driving people away from the formal financial system.

The current law requires that financial institutions report any of their customers’ cash transactions above Sh1 million ($10,000) to the Financial Reporting Centre (FRC) to enable the authorities to detect illicit financial flows such as money laundering.

President Ruto yesterday said traders had complained about the difficulties they face while conducting transactions worth Sh1 million and above due to the set limit, stating that the law had become a hindrance to genuine business transactions.

The President started this during his inauguration at the Kasarani Stadium on September 13, 2022.

“Many have reverted to storing money under their mattresses, at great security risk. This is clearly not the intention of the anti-money laundering regulations. While we remain fully committed to mitigating this risk, we believe that there is scope to make compliance less burdensome on genuine business transactions,” he said.

He added that the financial sector regulator had assured him that work to ease the burden without compromising the security of Kenya’s financial system is going on.

“Shortly, I will be announcing to the country what we have agreed with the Central Bank so that Kenyans can go ahead and facilitate their transactions without unnecessary impediments,” the President said.

It should be recalled that in October 2021, his predecessor, Uhuru Kenyatta, made a similar attempt, but it failed because Kenya does not have the appropriate law to effect the change.