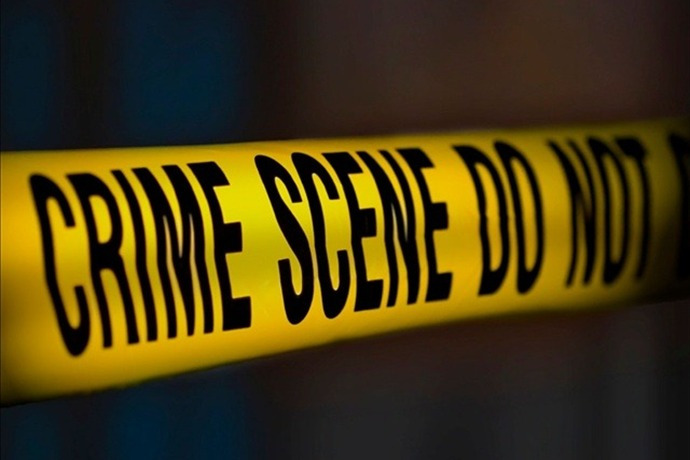 A 35-year-old man identified as John Buga has allegedly killed his wife and thereafter committed suicide under the influence of alcohol.

It was gathered that the 25-year-old wife, Achan Ifuho was killed at Imurok Payam of Torit County on Saturday, July 30.

The local authorities confirmed that the incident was linked to the influence of alcohol.

In reaction to this incident, the head chief Anthony Ohide, urged youths to desist from such acts and avoid excessive consumption of alcohol.

He also called on the state government to help address the rising cases of drug abuse by the youth in the area, saying issues of killing are so rampant in the area

“The incident happened on Saturday at around 8 pm when a 35-year-old man, John Buga under the influence of alcohol stoned his wife Achan Ifuho to death then after he hanged himself.

“We informed the authority in the county to come and see.

“Indeed, our area doesn’t have a police station and now these cases are happening without any intervention from the police.”

Over 70% of drugs dispensed in Nigeria are substandard – NPHCDA