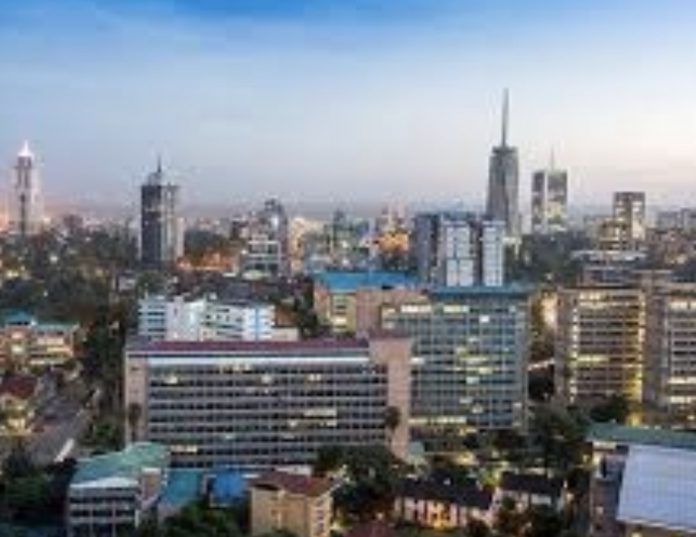 Trade between Kenya and other countries has reportedly grown by Sh102 billion in the first quarter of the year, as the gradual reopening of the global economy lifted export earnings across several sectors.

According to recent data from the Kenya National Bureau of Statistics (KNBS), the gains were eroded by the high cost of several commodities that pushed up Kenya’s import bill by 12 percent.

“This unbalanced growth was occasioned by a higher increase in the value of imports than in export earnings.”

Export earnings rose from Sh171 billion in the same quarter of 2021 to Sh183 billion as a result of the significant increase in exports of tea, coffee, iron, steel and animal and vegetable oils.

Kenya’s exports to Africa rose by 15 per cent from Sh72.1 billion in the first quarter of last year to Sh83.1 billion recorded over the same period this year.

This was largely attributed to the increased uptake of Kenyan goods in African countries led by Tanzania, Rwanda and Ethiopia, which registered an increase of 60 percent, 29 percent and 62 percent respectively.

FG alleges that Sunday Igboho is trying to escape from Nigeria