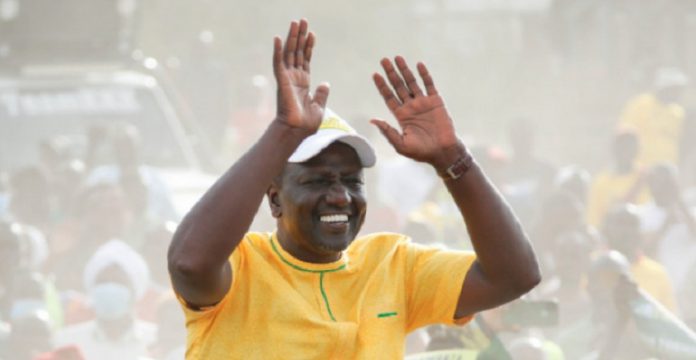 In the presidential race, official verified results reported by the Nation media group showed Ruto taking 51% of the vote, ahead of left-leaning opposition leader Raila Odinga who had 48%.

The winner must get 50% of votes plus one. The commission has seven days from the vote to declare the winners.

A Reuters tally of 255 out of 291 preliminary constituency-level results at 1200 GMT on Sunday showed Ruto in the lead with 52% and Odinga at just over 47%. Two minor candidates shared less than a percent between them.

It was gathered that many Kenyans did not vote, stating that neither candidate inspired them.

Meanwhile, on Sunday, Ruto’s party member Johnson Sakaja won the governorship of the capital Nairobi, the wealthiest and most populous of the 47 counties.