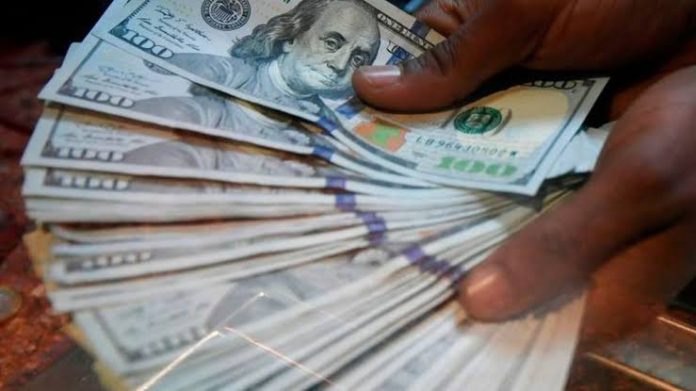 The auditor general of Kenya, Nancy Gathangu stated that the country is at the risk of losing $21 million in the procurement of COVID-19 medical supplies.

According to the general, “this is because the Kenya Medical Supplies Agency failed to follow procurement law.”

General Gathangu presented a special report to the Senate on Wednesday, which described how the supplies were purchased between Kenya’s first confirmed coronavirus case on March 13 and July 31.

The report gave the explanation of how Kenya purchased highly expensive materials and now due to lower demand, the agency may not be able to sell the stock.

The report stated that the agency disregarded the law by purchasing supplies worth $77 million, in part using money from the World Bank.

The report further read that the agency’s management bought goods without carrying out a needs assessment or budgetary allocation and awarded contracts to companies that were just months old. Even when guidelines were put in place for the procurement there is no evidence they were followed.

“Some 97% of the supplies purchased for COVID-19 were still in the agency’s warehouses as of Sept. 18 even though they were purchased as matter of urgency,” the report stated.

Kenya had expected an increase (the peak) in the virus infections in September, however, government statistics has shown recently that the number of new confirmed infections has been decreasing.

Anti-corruption activists affirmed that Kenya loses as much as 30% of its $27 billion annual budget to graft.

The Senate had earlier requested to have a look into the agency’s procurement practices after public outcry over reports of pilfering.

Ofosu-Dorte to speak on new realities & Africa’s future at Cedi...