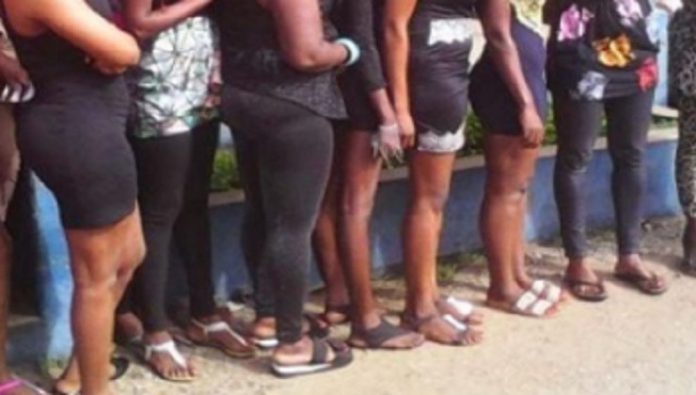 Sex workers in Mombasa county of Kenya, have resumed having sex with drivers in the area after the expiration of a one-week ban.

The prostitutes in the area issued the ban as their own way of condemning acts of sexual violence meted on a female motorist in Nairobi two weeks ago.

Maryline Laini, the Executive Director of Nkoko Injuu Africa, a CBO that champions the rights of sex workers in the county confirmed the resumption of services in the area.

“We held a series of meetings among us and decided to end the ban on the bodaboda operators because the government crackdown has also been lifted.”

During the one week ban, sex workers in Mombasa refused to offer sexual services to taxi drivers and also stopped using their vehicles as means of transport.

It was gathered that Mombasa has over 10,000 registered sex workers.