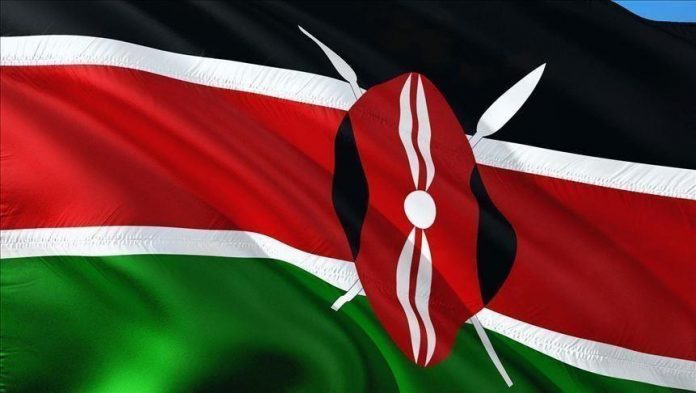 Kenyan Ministry of Foreign Affairs has reversed a decision made by President William Ruto to cut ties with the Sahrawi Arab Democratic Republic (SADR).

Ruto had earlier said on Twitter last Wednesday that the East African nation no longer recognizes the SADR as an independent state.

However, in a statement to the media on Monday, Kenya’s Foreign Affairs Principal Secretary Macharia Kamau said “Kenya’s position on the Sahrawi Arab Democratic Republic is fully aligned with the decision of the Organization of African Unity to admit the SADR to its membership on 22nd August 1982 and the AU (African Union) Charter, which calls for the unquestionable and inalienable right of a people to self-determination. Further, the country aligns itself with decisions of subsequent AU assemblies of heads of state and government on the SADR.”

Kamau added that the Republic of Kenya maintains excellent relations with all members of the African Union and the United Nations, adding his country has and will continue to strengthen the relations for mutual benefit.

Kenya aligns itself with UN Security Council Resolution 690 of 1991, which calls for the self-determination of Western Sahara through a free and fair referendum administered by the UN and the African Union.

Nairobi has underlined that it supports the implementation of this UN Security Council resolution to the letter.

“It should equally be noted that Kenya does not conduct its foreign policy on Twitter or any other social media platforms, (but) rather through official government documents and frameworks,” Kamau added.

Over 4 million Fuliza defaulters to be deleted from CRB from...