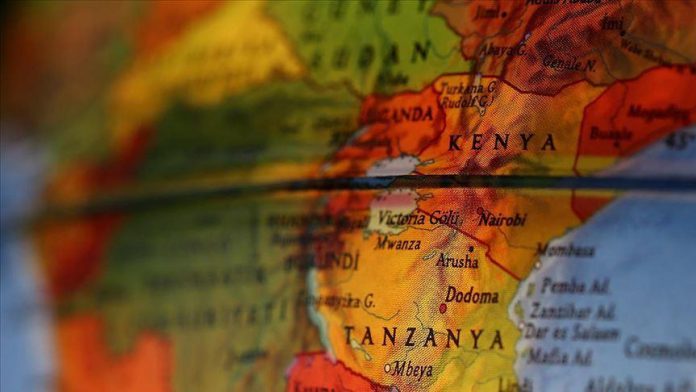 The Kenya Ports Authority (KPA) has received a Turkish-built tugboat with fire-fighting (Fi-Fi) capabilities to be used in the Port of Lami in marine and towage services.

The leader of KPA, Joseph Kibwana said that the Lamu Port, which has been using tugboats from the busy Mombasa port, will now have a “bigger and stronger boat to serve Lamu Port. The boat will assist in tagging services.”

“It is fitted with two Caterpillar main engine series CAT 3516C – HD screw Rolls Royce propulsion system, modern winches and (a) firefighting system.MV Pate shall be able to handle port and marine operations safely and efficiently and is estimated to serve the port for a period of 20 years,” KPA stated.

It was gathered that the tugboat costs 1.9 billion shillings ($16.7 million).

According to the Turkish Foreign Ministry, trade between Kenya and Türkiye has been growing steadily. It was $234 million in 2019 and hit $251 million in 2020.

Avoid panic buying, we have 1.7bn litres of petrol in stock...