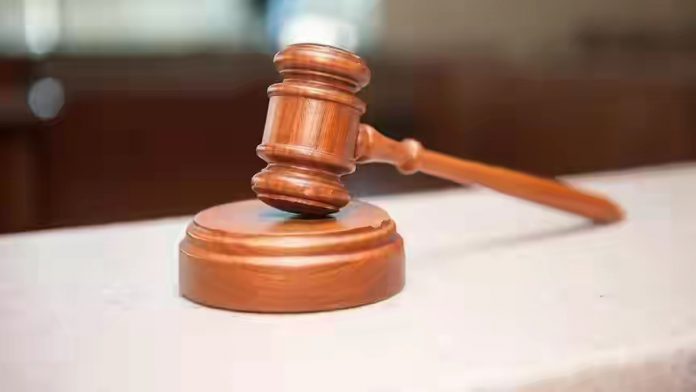 The court issued a stay order following a petition filed to the high court that challenged a decision by the Interior Ministry calling on the UN refugee agency to formulate a plan to close the camps as soon as possible.

According to Anadolu Agency, the case will be initially heard on April 13.

Kenya gave the UN Refugee Agency a 14-day ultimatum on March 24 to formulate a plan to close the camps, Kenya’s Interior Ministry tweeted, saying there is no room for further negotiations.

The United Nations High Commissioner for Refugees (UNHCR) promptly responded and warned of a catastrophe if refugees are ejected from the Dadaab and Kakuma camps which have a population of 218,873 and 196,666, respectively.

Kenya alleged that al-Qaeda affiliated al-Shabaab terrorists who attacked Garissa University, killing more than 140 students in 2015, had been facilitated by sympathizers from the camp, citing it as the main reason for the closure.