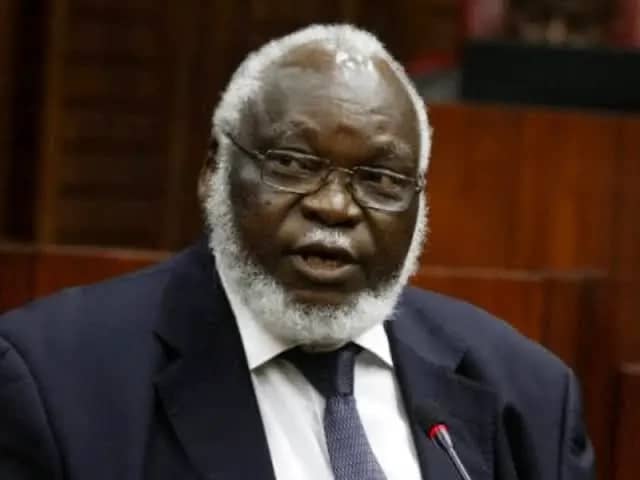 The Kenya ambassador to Nigeria, Wilfred Machage, has reportedly slumped and died in Abuja

A statement released by the Ministry of Foreign Affairs confirmed that Machage collapsed at his home in Abuja and was rushed to a hospital in the Federal Capital Territory FCT where he was confirmed dead on Saturday, February 19.

”The Ministry of Foreign Affairs regrets to announce the sudden death of Hon. Dr. Ambassador Wilfred Machage, Kenya High Commissioner to Nigeria and accredited to 12 other countries in Central and Western Africa which occurred today.

“Ambassador Machage collapsed at home and was pronounced dead at hospital shortly thereafter at around 12.30pm this afternoon in Abuja, Nigeria. His wife was with him when this unfortunate incident happened.”

The diplomat’s twin brother, Sospeter Magita, who is also a former Kenya Ambassador to Russia told pressmen that the commissioner collapsed and died at his home after taking lunch. He added that his brother died while in the company of his wife who he had been living with in Nigeria.