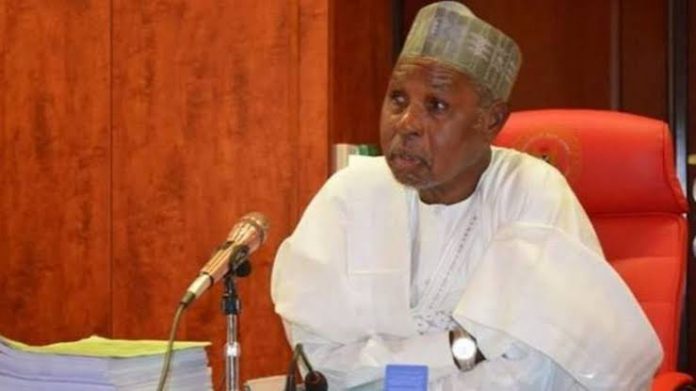 Masari who spoke during an interview on Channels Television’s Politics Today on Monday, disapproved the movement of herders from one part of the country to another.

He explained that before the state would create a law banning the open grazing of livestock, the government would make provisions to house the animals.

“We intend to have a law banning (cattle) roaming but before we do that, we would make provisions for where the animals would stay,” the governor said during the programme.

“Herdsmen should stay in one place. Roaming about should not be encouraged. In fact, for us, it is un-Islamic. Why do you have animals that you cannot feed and you have to go to other people’s land and farm and you say that is right? I don’t think it is right.”

He stated that as part of the efforts to kick start the ranching programme, the Federal Government disbursed N6.2 billion for the project.

Masari added, “We already have started. The Federal Government has given us N6.2 billion and as a state government, we are also investing N6.2 billion. The objective is to have Fulanis stay in one place.”

Meanwhile, Masari’s comment comes four months after the Southern Governors Forum declared a ban on open grazing of cattle across states in the region.

Babaji Sunday takes over as FCT Commissioner of Police