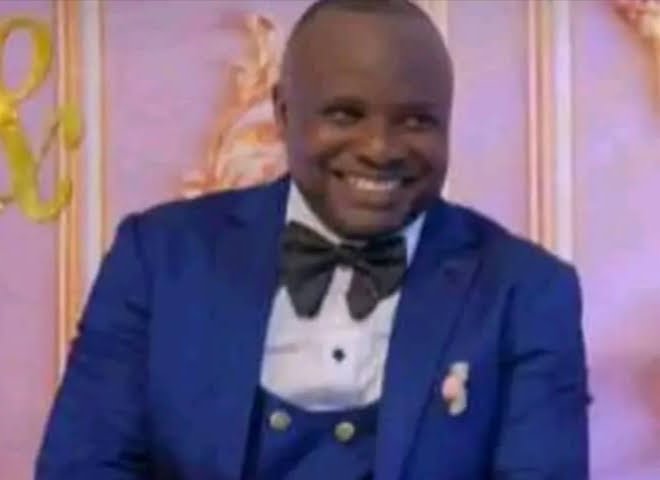 He was found dead in his house in Uganda’s capital where he’s been holed up since mid-last year following a botched graduation of over 300 students from Juba campus.

The actual cause of Juuko’s death will be known after a postmortem report.

“We are waiting for the result of the postmortem to come out to ascertain the cause of his death,” added Katerega.

Those who knew him said that the late principal had an underlying medical condition but he continued to discharge his duties normally.

His death comes barely three months after a Kampala court threw away a case in which over 300 South Sudanese had taken the college, a subsidiary of Kampala University, to court over botched graduation.

Check out Some Makeup Free Photos of Kim Kardashian